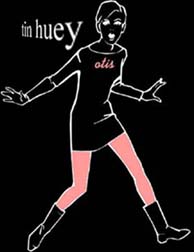 to one and all ... no Grammy acceptance speech here, of course, but while globally there are so many to thank—if nothing else—for keeping us alive all these ... uh ... weeks ... since we were last really active ... and you know who you are ... in order for us to have all this FUN, FUN, FUN ... there are a few more specific thanks yous we need to register: